In part 1, I wrapped up with what I thought was projecting a very obtainable goal of getting the interior painted and weathered, and the fuselage together, on MPM’s frustrating but fun 1/72 A-20B/C Havoc.

Due to some self inflicted wounds, and a kit that can only be described as more sculpture than plastic model, I missed that goal. Progress has been proportional to the various, sundry, and sometimes novel expletives, I have hurled from my bench. 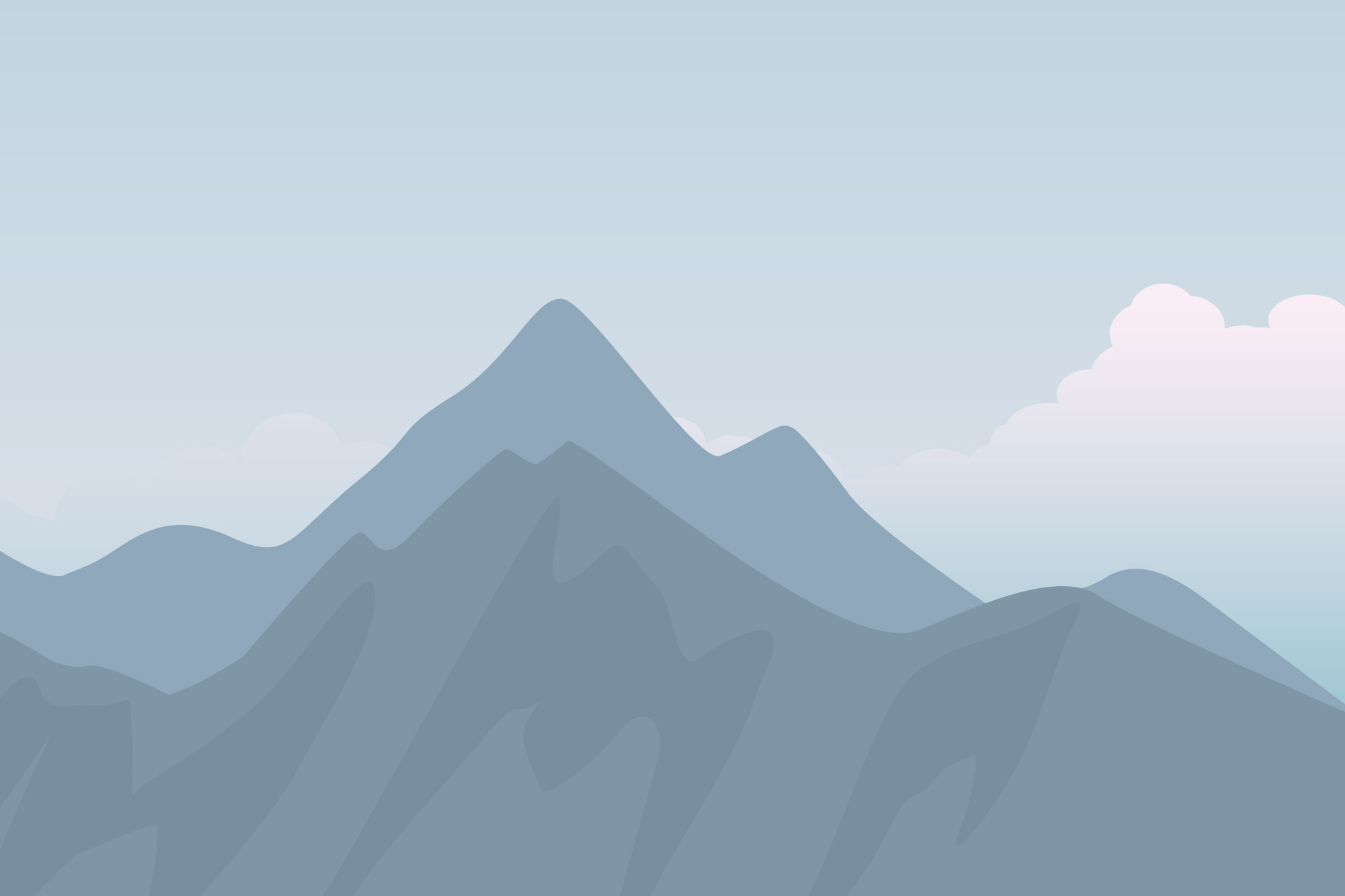